The Anti-Israel Movement in Québec in the 1970s: At the Ideological Crossroads of the New Left and Liberation-Nationalism

Since the late 1950s, Third World nationalism in Algeria, Vietnam, and the Middle East had fascinated radical Quebec nationalists. Quebec nationalism’s militant arm, the Front de libération du Québec (FLQ), styled itself as a national-liberation movement fighting against Anglo-Canadian exploitation and oppression. After the Six-Day-War, the PLO became a significant source of inspiration for these elements. Quebec was their Palestine, as one prominent Quebec Nationalist asserted. This militant Quebec nationalism coincided and often overlapped with the rise of the New Left at Quebec’s universities and in its unions. Like its European and American counterparts, the Quebec New Left adopted the ideologies of anti-imperialism and anti-Zionism, and in 1972, the Quebec-Palestine Association was established in this milieu. Anti-imperialism combined the Marxist analysis of class struggle with a nationalistic worldview, which saw the world divided between oppressor and oppressed nations. For the New Left, Israel became the epitome of an oppressor nation. It was associated with all the supposed vices of the West: Racism, capitalism, inauthenticity, and militarism. This paper sheds light on the founding years of the Quebec anti-Zionist movement in the early 1970 and discusses the themes and images it used to describe Israel and the Arab-Israeli conflict. Furthermore, the paper investigates whether these articulations a genuine critique of Zionism and Israeli policies or whether they were, instead, a reflection of antisemitic stereotypes. Moreover, the paper compares Quebec anti-Zionism to parallel manifestations of New Left anti-Zionism in Germany, asking whether the cultural context in Quebec affected the message of anti-Zionism. 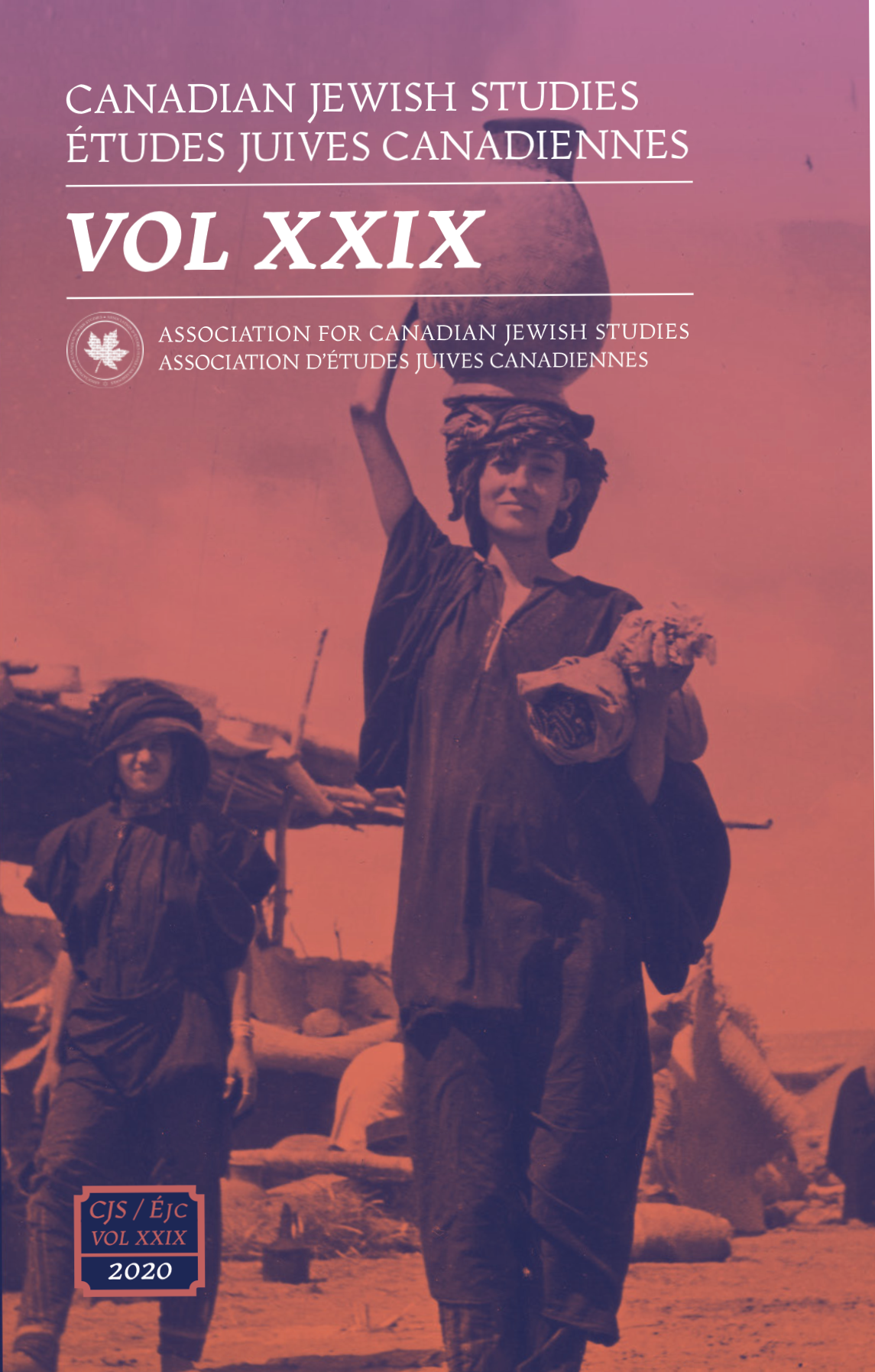 Published
2020-06-13
How to Cite
Rickenbacher, D. (2020). The Anti-Israel Movement in Québec in the 1970s: At the Ideological Crossroads of the New Left and Liberation-Nationalism. Canadian Jewish Studies / Études Juives Canadiennes, 29, 81-111. Retrieved from https://cjs.journals.yorku.ca/index.php/cjs/article/view/40170
Download Citation
Issue
Vol 29 (2020)
Section
Articles / Articles